[Lisle, Illinois and Stockholm, Sweden] [July 16, 2007] – IPSCO Inc. (NYSE/TSX:IPS) and SSAB Svenskt Stål AB (“SSAB”) announced today that approval from the Canadian Minister of Industry under the Investment Canada Act has been obtained and the companies have obtained clearance from the Canadian Competition Bureau in connection with the Plan of Arrangement pursuant to which SSAB Canada Inc., a subsidiary of SSAB, would acquire all of the outstanding shares of IPSCO for U.S.$160.00 per share.

The completion of the Arrangement remains subject to shareholder approval on July 16, 2007, approval of the Ontario Superior Court of Justice on July 17, 2007, and the satisfaction of certain other conditions described in the Management Proxy Circular dated June 11, 2007 that was mailed to shareholders of IPSCO and is available on SEDAR at www.sedar.com. IPSCO and SSAB expect the transaction to be completed on July 18, 2007.


This document contains forward-looking statements based on assumptions that are subject to a wide range of business risks, including consummation of the Plan of Arrangement being dependent on the satisfaction of customary closing conditions, including the approval of IPSCO’s shareholders and the approval of the Ontario Superior Court of Justice. There is no assurance that the estimates and expectations in this release will be realized. Important factors that could cause actual results to differ materially from the forward-looking statements are described in the periodic filings of IPSCO with the United States Securities and Exchange Commission (“SEC”), including its Annual Report on Form 10-K and Quarterly Reports on Form 10-Q. IPSCO does not undertake any obligation to update or revise its forward-looking statements, whether as a result of new information, future events or otherwise. 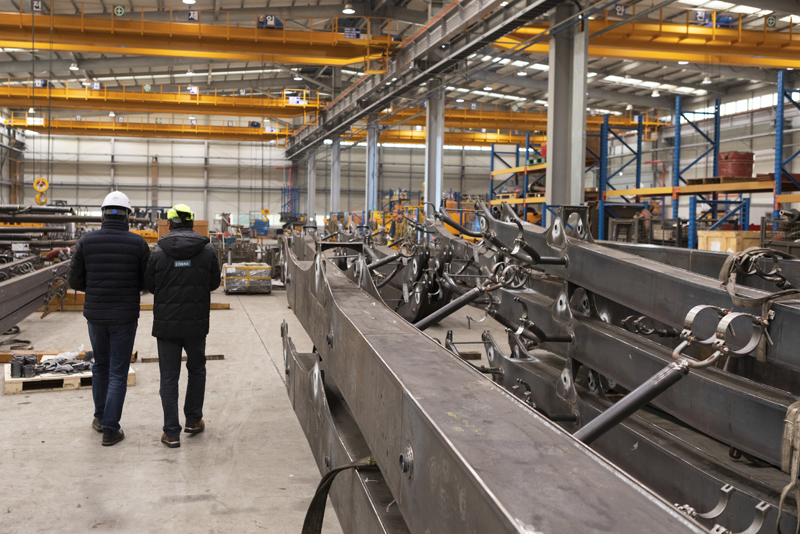 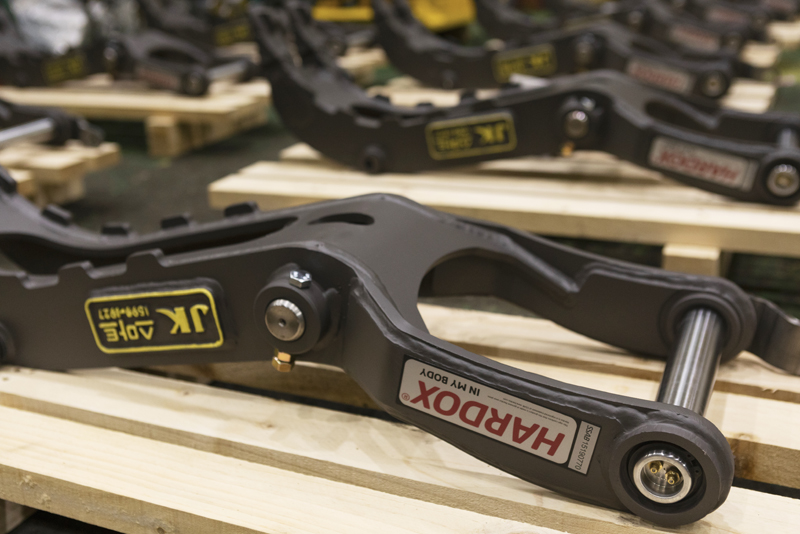